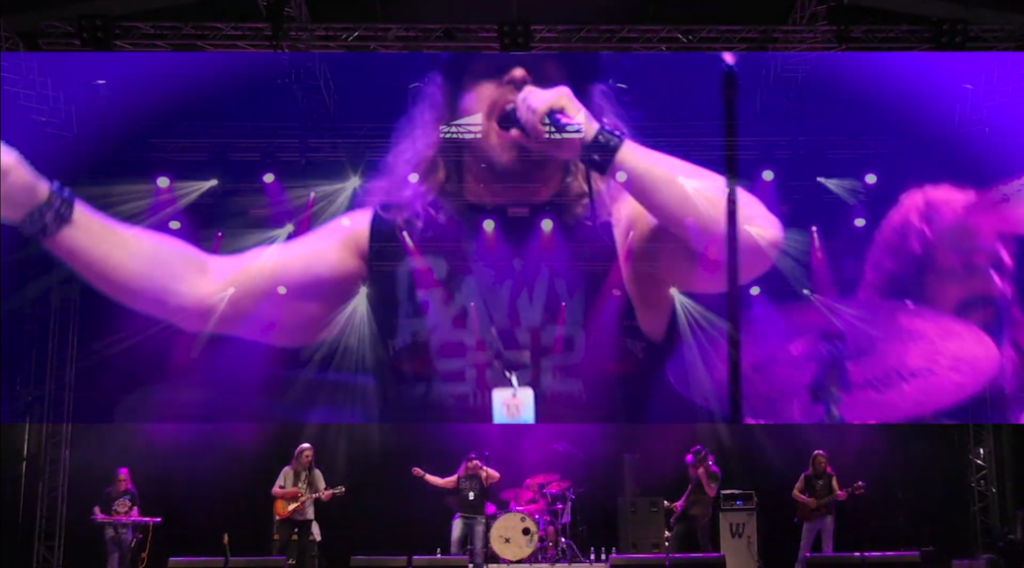 The most southern band from the North

Crossfyre is a good ol’ boys’ southern country blues rock band from the northern climes of Finland. Originally formed in Florida back in 1991 by founding members Danny Cross (drums) and Jay Jay Asikainen (guitar), Crossfyre migrated to Finland, making it their home base at the turn of the century.

Crossfyre has seen a vast incarnation of line-ups throughout the years, with musicians and vocalists coming and going, but Cross and Asikainen have remained mainstays. Nowadays, Crossfyre is fronted by acclaimed journeyman professional wrestler and musician Michael ”StarBuck” Majalahti on vocals, with Jaakko Kinnari on guitar, Harry B Humble on slide guitar, Dan Rönnbacka on bass and Jari Ravaska on keyboards and Danny “Cross”Liljestrand on drums

Crossfyre has played alongside such acclaimed greats as ZZ Top, George Thorogood and The Destroyers, John Kay & Steppenwolf, Johnny Winter, Blackfoot, Molly Hatchet, Foghat and numerous others. Crossfyre was also the only European band aboard the inaugural, gigantic Rock Legends Cruise in 2011, hailed as ”southern rock’s Woodstock.”

With a healthy sense of traditional blues and southern rock songwriting sensibilities, Crossfyre’s music is sure to appeal to a classic rock demographic far and wide.  When the band is in your area, be sure to come out and take part in the Crossfyre live experience!

For bookings or media inquiries, contact the band directly: